The beginning of March sees a variety of live entertainment shows take to the Main Stage including Moscow Ballet – La Classique, who return with their new production of Coppélia and The Dolly Parton Story  plus  The Moscow State Circus and their brand new show Babushkin Sekret. 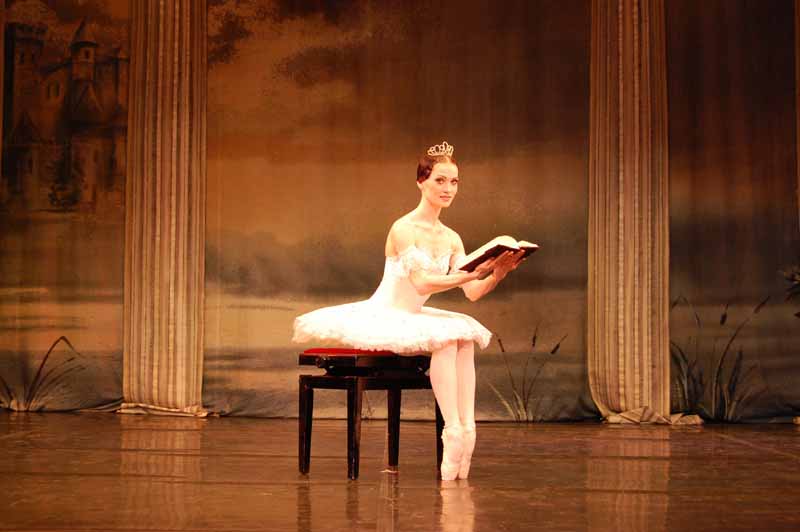 Following previous sell-out productions of Swan Lake and the Nutcracker, the world-renowned Moscow Ballet – La Classique are returning to the Belgrade’s Main Stage with the much-loved ballet Coppélia

Running on the Main Stage from Thurs 7 to Sat 9 March, Coppélia is regarded as one of the jewels of classical ballet, a love story infused with both charm and comedy. There’s an eccentric old toymaker, Doctor Coppélius, the feisty Swanilda, her fiancé Franz and the amazingly life-like doll, Coppélia, together with a cast of youthful and mischievous characters.

On Tues 5 March the Main Stage will play host to an evening of live music as The Dolly Parton Story takes centre stage in a live show featuring big hair, bright costumes and a live four piece band.

This live show sees acclaimed Dolly Parton tribute artist Andrea Pattison perform a selection of Dolly Parton’s most celebrated material, from her early country classics, such as Coat of Many Colours, to later hits including Islands in the Stream, Jolene and 9 to 5. 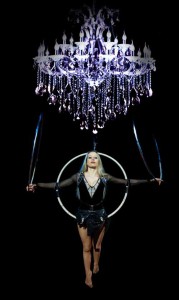 This will be followed by another visit from The Moscow State Circus who will be bringing their new show Babushkin Sekret to the Belgrade on Mon 11 and Tues 12 March. Inspired by the legend of ‘The 12 chairs’, this daring new show features some of the world’s greatest circus performers, many of whom have never performed in Britain before.

Amongst these are the queen of Russian circus, Yana Alievia and her revolving aerial chandelier, the Whirlwind Rubsovs troupe, who acrobatically catapult themselves around the stage at breakneck speed, the gyrating juggling Sherbakovs and high flying circus artiste Doktrov, who will fly and spiral in the apex of the auditorium.