VisitEngland’s new Facebook app sets out to find the top 101 Things to Do Before You Go Abroad, and Birmingham is steadily climbing the ranks. 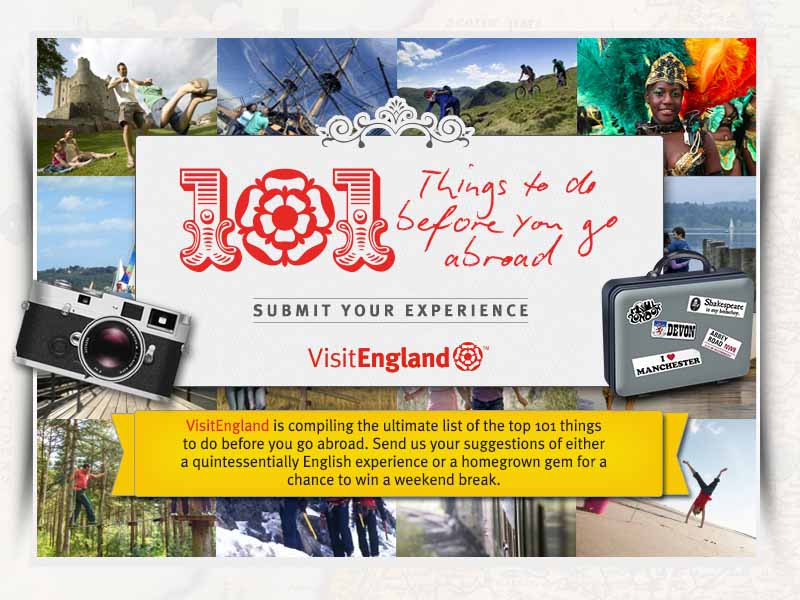 Anglophiles and industry experts from far and wide have been submitting and voting on their top English experiences, which will then be whittled down to the top 101 to create the ultimate bucket list. Here are just some of the local suggestions that are in the running: 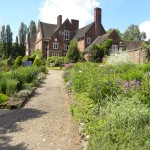 Restored to its Edwardian Arts and Craft splendour, Winterbourne House is a unique heritage attraction – set within seven acres of beautiful botanic gardens. Only minutes from Birmingham city centre, Winterbourne is a hidden gem – home to beautiful antiques and over 6,000 plant species from around the world. Wander along the woodland walk, stroll through the hazelnut tunnel, cross the 1930’s Japanese Bridge or simply soak up the tranquillity of this perfectly English Edwardian home

They say that a diamond is a girl’s best friend, well this might have been in mind when the Jewellery Quarter’s museum was nominated. Dating back 250 years and featuring over 400 jewellers in some 200 listed buildings, the quarter is like nowhere else in the country or indeed the world! There is also a fascinating museum that tells the story of Birmingham’s jewellery traditions and heritage this is well worth a visit (particularly if you need help to curb the spending). 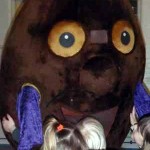 Let’s face it, Cadbury’s chocolate is better than America’s Hershey’s and more accessible than Belgium’s finest and the World’s Biggest Cadbury Shop is like a real-life Willy Wonka chocolate factory. Find all your favourite Cadbury chocolate products and gifts many of which you won’t find anywhere else, or instead, step into a Beanmobiles to begin a saccharine journey to a sweet chocolate wonderland full of familiar characters as you discover the magic of Cadbury. 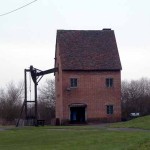 Where better to explore the impact of the industrial revolution than in its birthplace? This open air museum showcases the world’s first industrial landscape and explores how the world followed suit. A fascinating period of history that rightfully enjoyed a starring role in Danny Boyles’ Olympics opening ceremony.

Italy has its Tiramisu and traditional English Trifle serves as our very own pick-me-up. However, our treaty trio is incomplete without custard, which originates in Birmingham’s Custard Factory, a 5-acre sprawl of canal side factories, built over 100 years ago by Sir Alfred Bird, the inventor of custard.  Rumoured to have helped build the British Empire, by the early 1980s it had long since lost its mysterious appeal and the factories fell derelict. Now an open house, home to numerous studios, independent shops and eateries and the best of Birmingham’s young creative talent, the Custard Factory now functions as the arts hub of the country’s second biggest city and brings to visitors the sweet sound of music and eye-watering galleries.

Emma Gray, Director of Marketing Services for Visit Birmingham, which has teamed up with VisitEngland to promote the app, said: “Birmingham and the wider region has a lot to offer English holidaymakers, whether it’s a weekend break away or a day trip to one of our unique visitor attractions. As the home of heavy metal, the largest working Jewellery Quarter in Europe and the birthplace of the industrial revolution our diverse cultural offering continues to attract record numbers of visitors each year.

“We’re calling upon local attractions, businesses, residents and visitors to get behind the region and nominate their favourite things to see and do in Birmingham, the Black Country and Solihull for a chance to feature in VisitEngland’s 101 app.”

Think you can do better? Upload your own suggestions of either quintessentially local experiences, or those that compete on a global scale and help keep your county on the list. Nominations must be made before 1st March and will fall under six categories – Arts & Culture, History & Heritage, Food & Drink, Wildlife & Nature, Health & Fitness and Because it’s Awesome. Anyone who nominates or votes is automatically entered into a prize draw for a chance to win a weekend break.