Birmingham athletics fans will be amongst the first in the country to watch an Olympic gold medal hero in action later this month, as 10,000 metres winner Mo Farah heads a star-studded line-up at the Alexander Stadium. 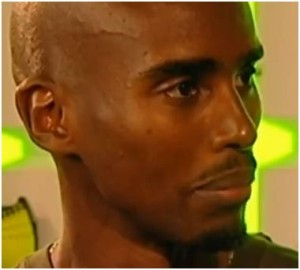 Farah, who hopes to add to his historic 10,000m gold medal winning heroics with another victory in the 5,000m, will compete in the Aviva Birmingham Grand Prix on 26 August as part of the prestigious Samsung Diamond League.

Farah is no stranger to the city, having broken the British indoor 2 mile record here in in February this year. He also smashed the 5,000m stadium record by 16 seconds at last year’s Aviva Birmingham Grand Prix. He said: “I’m looking forward to coming back to Birmingham at the end of August. It was a special atmosphere there last year and another victory would be great.

“It’s a big year for athletics in the UK. The crowd has really got behind me on home soil in 2012, and I’m sure they’ll be in high spirits to cheer on the returning Olympic contingent in Birmingham.”