On Saturday 30 June fans of Frank Sinatra will be in for a treat as a tribute to the great American idol heads to The Public in West Bromwich. 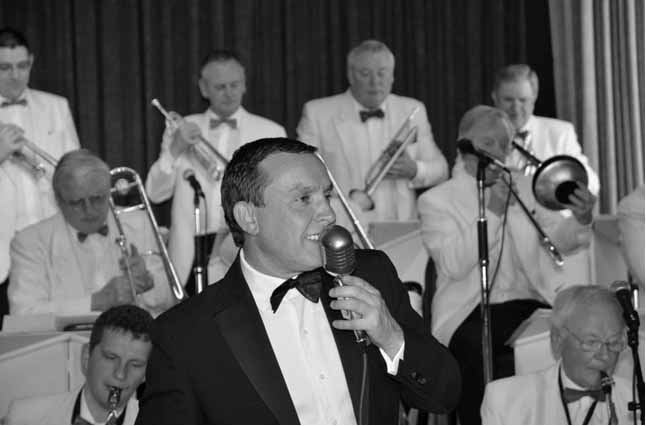 An unparalleled talent, Jim McAllister epitomises all the charm and charisma of the legend that is Francis Albert Sinatra. Over the last ten years Jim has dedicated himself to mastering the look, the mannerisms and most importantly the unmistakable voice that has spanned nearly eight decades.

Recreating the most uncanny and unique portrayal of Sinatra, it is easy to see why Jim is critically acclaimed as the ultimate tribute, both in the UK and Internationally as the No1 tribute to the great man himself.

Be prepared for a journey though the Era of Swing and coolness, as Jim performs two wonderful one hour sets paying homage to all the great crooners of yesteryear and today.

Support comes from Encore with a repertoire including impressive renditions of hits from the musicals including Les Miss, Miss Saigon, Billy Elliott and much more. They also perform covers from stars such as Michael Buble, Andy Williams, Neil Diamond, Barry Manilow, Bobby Darin and Stevie Wonder.

Sinatra: Jim McAllister is the voice, takes place on Saturday 30 June at 7.30pm.