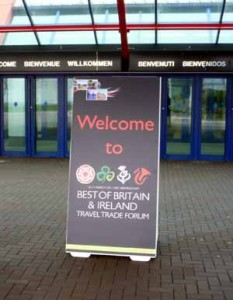 Best of Britain and Ireland

Birmingham today hosted a travel show promoting tourism spots around the UK and Ireland – but without a stand showcasing the city itself.

The UK’s largest local authority – whose slogan has been “global city, local heart” – was little in evidence at the NEC. In fact the only evidence was that provided by the Cadbury World stand . 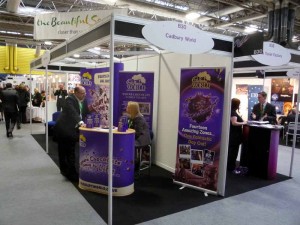 When enquiries were made at the Visit England stand surprise was expressed that a city, with so much to offer as a tourism location, seemed to make so little effort to promote itself as a destination – seemingly only interested in filling hotel beds.

Where were Sea Life Centre, Bullring, Thinktank, Broad Street and the Jewellery Quarter?

Why were Liverpool, the Lake District, Gosport, Belfast there?

Birmingham is a major conference centre, easy to get to, great restaurants, great shopping: Plainly business is so good in this marketplace there is no need to promote it.

With exhibitor’s stands representing places as diverse as the Golf Museum at St Andrews in Scotland to Cornwall’s St Ives’s School of Painting it was obvious that this event was a place where tourism professionals were doing business. Sadly, the great City of Birmingham was unavailable, unless chocolate is the only thing it has to offer.

The event was The Best of Britain and Ireland (#BoBI)