Midlands Media Awards off until next year.

Birmingham Press Club has decided to cancel this year’s Midlands Media Awards because of the ongoing coronavirus situation.

“We were forced to cancel the Midlands Media Student Awards earlier in the year so to put off our proposed October event is doubly frustrating,” said Press Club chairman Llewela Bailey. “However, in the circumstances we feel we have no 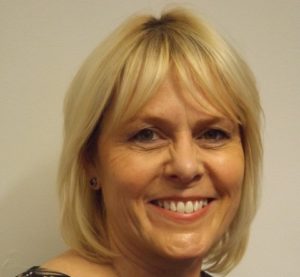 She added: “I appreciate some ‘virtual’ awards have already been held elsewhere – and that our regional journalists, photographers and broadcasters may be disappointed at the cancellation.

“But it is our opinion that it is the excitement of the actual awards ceremony, the camaraderie that exists at such events, and the networking opportunities which are so valuable for competitors and sponsors alike, that make the awards presentation evening so worthwhile.

“It is our intention that both events will be back next year – bigger and better than ever.”

The Midlands Media Awards were to have taken place on 2nd October at Villa Park’s Holte Suite with Amazon UK Services as the main sponsor.

Amazon UK Services community relations manager Neil Williams said: “Naturally, we are very disappointed that an opportunity to showcase the achievements of the region’s media sector has been cancelled. However, we look forward to the future when we will be able to continue our association with the Press Club and its flagship events.”