Sir Howard Elston, our Westminster spy in the corner of the wine bar with a cheap and vinegary  Beaujolais in his hand, reports. 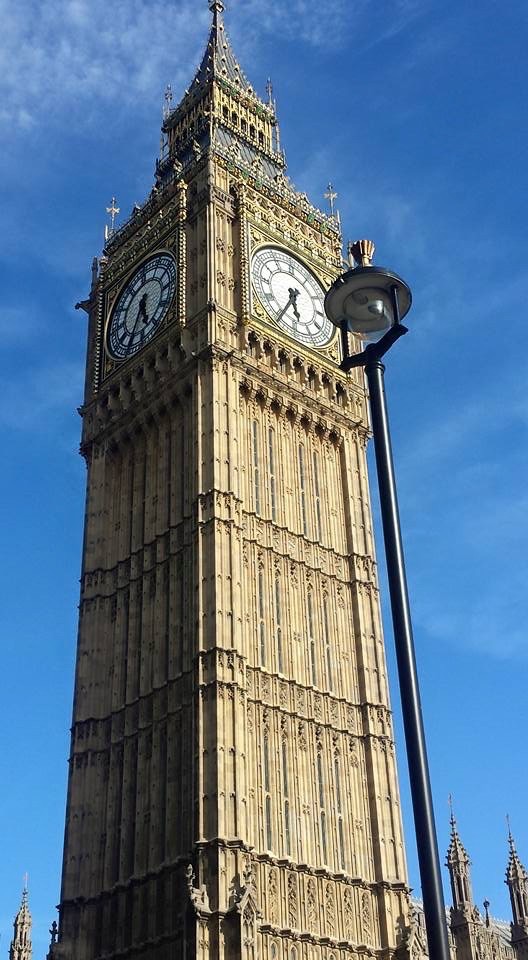 News that Parliament could shut its doors (scribbles Lord Elston) until the autumn under emergency government plans to tackle the spread of the coronavirus has been given the secret thumbs up by Prime Minister Boris.

He is in confidential talks with any Whitehall supremos who he hasn’t sacked or bullied to discuss the House of Commons closure.

But in a top secret 1-2-1 hush-hush in-camera under the table interview with me he said:

“Listen Howie, I may be a fat slob but I know what’s best for England and those other funny bits I ignore.”

“We need a Parliament that is not sitting. And having a killer bug rampaging throughout our sceptred island is the best thing that can happen.” 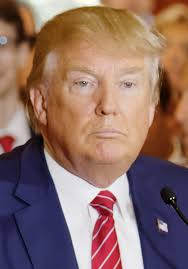 And as he splashed ketchup on his crumbled shirt as he piled his way through a couple of Egg and Chess Whopper Breakfasts, he added: “Why have MPs chitting and chatting and disagreeing with me when they can fuck off back to Cupcake-under-Avon or some horrible industrial wasteland where they represent people I don’t like?

“We don’t need a representative government when I have brilliant people like Pretty Useless Patel or Puddingface Hancock or Sajid Whatshisface who used to run the Treasury until he decided under his own steam to retire after I put a jackboot under his derriere.”

“With MPs playing away with their advisors and opening community tea shops,” he continued, “I can get on with the real business of Britain and have more babies and rule this country with an iron fist and make the internet run on time without democracy getting in the way.”