As the Winter Olympics come to a whirlwind end, I can reveal that the Russkies, under their mucho macho captain Vlad ‘The Bad’ Putin (ex-KGB boss), will goose-step home to the Kremlin today with a total of 342 gold medals tucked into their bearskin knapsacks.

Despite the worldwide ban on their drug crazed athletes sneaking out of Commie-land (writes an objective Sir Howard), they will see their flag raised for coming first in a galaxy of new events such as:

Team captain Vlad The Bad (former KGB boss), who competed bare-chested on a white tumescent stallion in every event and himself grabbed 37 medals, said: “This proves the Russian Empire is still alive and cheating. We will not stop until we rule the Olympic World.” 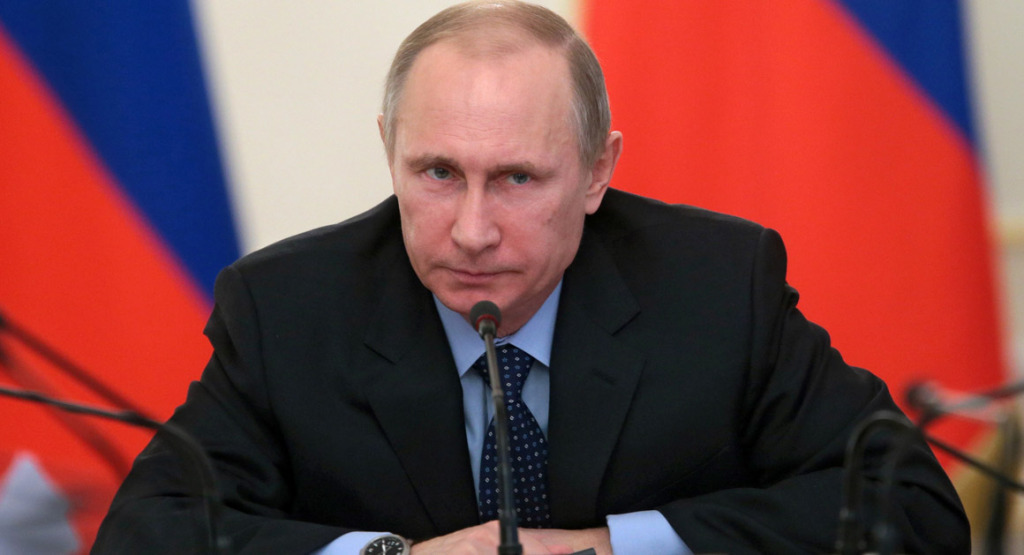 “Next stop, our fascist police will attack everyone when we hold the World Cup Peace Games this summer in our new zircon-encrusted blood stained Gulag Archipelago Stadium.”

Phil, a second-hand car dealer from some god-forsaken place in Yorkshire and a Commie commentator, opined: “Bring it on Vlad (ex-KGB boss). Our English boys are heading for the football pitch this summer and, if we can actually make it down the airplane steps without falling over, we’re coming to get you.”