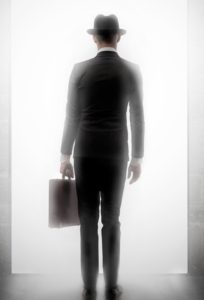 The festival programme includes screenings of Metro-Boulot-Dodo’s Empire Soldiers, which tells the stories of the forgotten Caribbean Soldiers of World War 1, and two immersive experiences travelling through the surreal landscapes of artists Hieronymus Bosch and René Magritte, made by VR pioneers BDH immersive. Alongside the thirty minute screenings there will be discussions about VR, the creative process and its relevance to theatre and fine art.

The selection has been curated by Catherine Allen, a University of Warwick graduate, and one of the UK’s leading technology influencers, who led the production of two of the BBC’s first VR experiences before launching her new exhibition company, Limina Immersive. She says “We are excited to be bringing our VR exhibition format to Coventry audiences. This is an incredible emerging art form in its own right, and deserves to be seen by as many people as possible. I hope to open our audiences’ senses to an emerging new world of creative potential.”