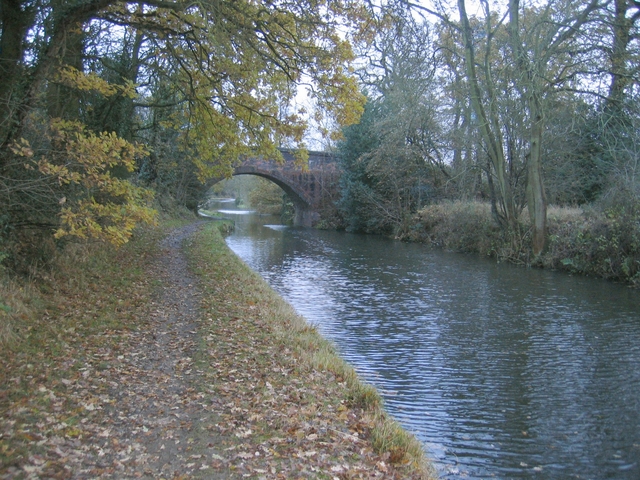 The thing about an early winter day is that you can see when you walk. Ok, the other three seasons offer loads of colour and foliage. But winter is not so much bleak as open. Fields roll away, hills curve.

The Stratford canal meanders (above) from south Birmingham down to Shakespeare-ville. Mid November is still warm but the trees have started to sleep. The Warwickshire terrain folds gently to the east and the empty trees give a fine view. Except for the oak trees which seem to cling onto the dark yellow leaves as they spread over the canal waters. Some of the fattest ducks I have had the pleasure to meet live on these quiet waters…big roly poly things that could use a day or two in a duck-gym to tone up. Slowly, we are gong to do the whole watery avenue, from the edge of the city to Stratford. In bits, of course. With pubs.

The winter stroll gives me the latitude to escape the digital world. As we all know, everyone has a favourite way of getting in touch short of knocking on a door or lifting a phone. So some do texts, others Facebook or Twitter and some do Instagram and Whatsapp or FaceTime. Some even still use email, I think. No one writes letters.

I need a flow chart now to remember who favours what. The answer: Google creates a brain chip that allows instant comms with everyone by thought. Of course, it’ll own the right to the messages and have all your DNA and cerebral neurons on file to sell to marketeers, governments and political parties. Read Dave Eggers’ fine comic novel The Circle for more ludicrous ideas of how we are in gormless thrall to unrepressed social media. 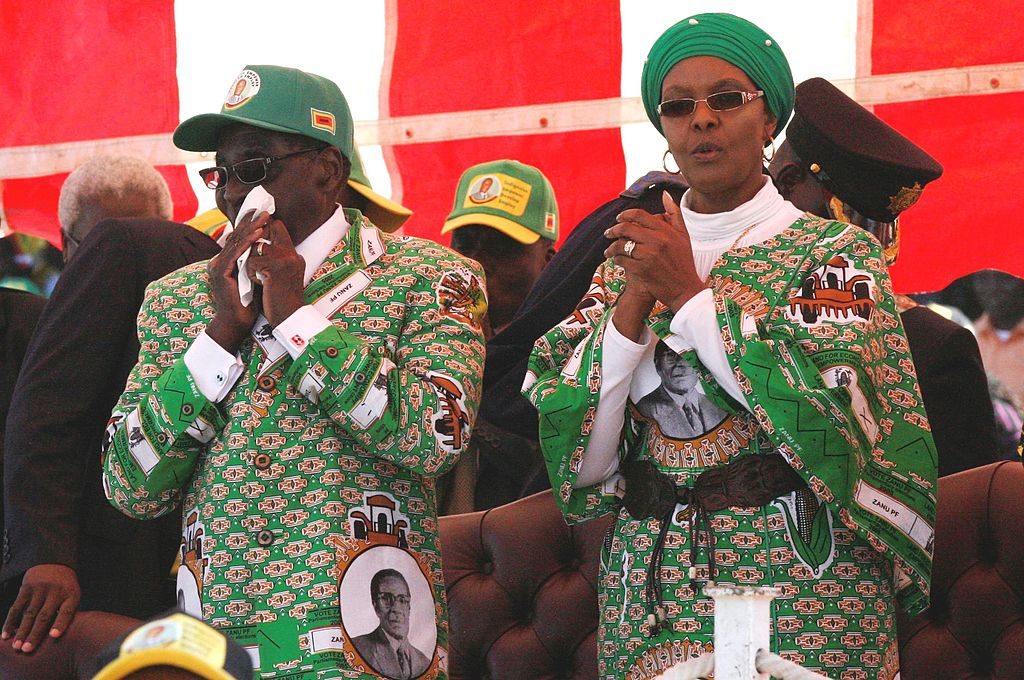 Ex-president Mugabe and his wife

Onto politics and I seem to have drifted seamlessly from Prince Charles and his offshore tax-free money-spinning ideas (totally legal, totally legal) to Mugabe retiring. Or rather forced to step down. He is a sad case. And a dangerous one too.

But with Emmerson Mnangagwe, his vice president, ready to take over, I am not too sure things look bright for Zimbabwe. Mnangagwe was Mugabe’s faithful number two from way back when he ran a paramilitary group famous for bloody violence to quash opposition. He seemed pretty happy to follow his boss’s rule until he was sidelined by the missus. Then all of a sudden, he’s the man to offer freedom and safety to his fellow citizens. Something isn’t right here.  But the main thing is that Mugabe is gone. Power corrupts, said Lord Action, and absolute power corrupts absolutely. That’s Mugabe to a tee.