Top prez hopeful Don Trump today is reeling over a surprise attack in the battle for the White House.

The blond bankrupt was innocently filing for another Chapter 11 court case when a middle aged woman, mother of an army hero, said NOTHING while on TV.

“I have never been so hurt by this heartless assault on my good name,” he confided to me over a breakfast of oatmeal and fried peasants. “Imagine not saying sweet FA where I’m concerned.”

“I sacrifice plenty for the USA. When I was a kid in short trousers and a silver spoon in my fat mouth, I continually rejected offers to become a soldier in order to help the American Economy. I have drafted and re-drafted Michelle’s speeches to help one of my wives and I have bullied lonely Scottish crofters so I could build a golf course that no one uses.

“This heartless attack shows why Muslims, Catholics, Presbyterians, Rosacrucians, Manicean Christians, left handed people, those with freckly faces and bald socialists should be kicked out of this country and exiled to Nebraska,” he said softly amid sobs and very sad tear-stained whimpers. 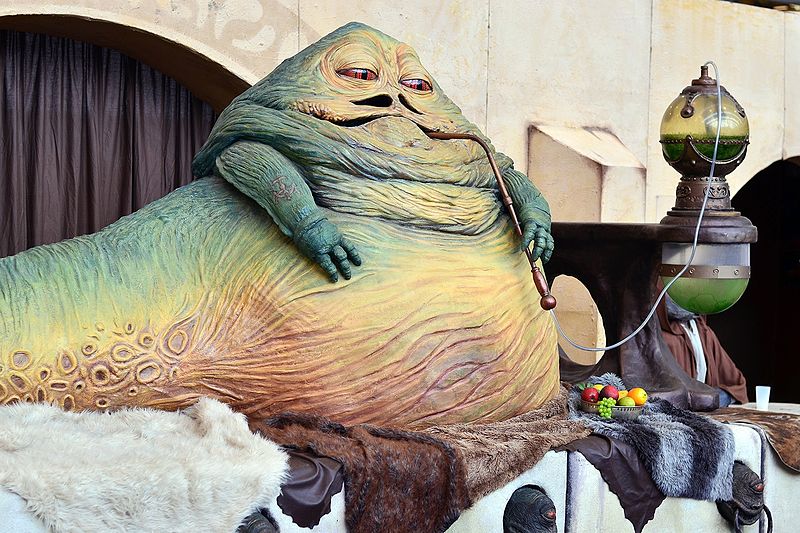 The ex-military school Maverick, who is pounding the books trying to figure out where the Ukraine is on a map, says he will forgive the Virginia mom “…Even though she is wrong, wrong, wrong.”

And he added, as he signed off an eviction notice for the population of Prescott Arizona – “because I want to”- that he knew deep inside his soul that his attacker meant her deeply hurtful words not for him – but for Hillary.

“We both have blond hair and are married to big mouthed men from Arkansas. Isn’t that enough to confuse everyone …especially my lovely lovely supporters who are great…really great?”

Phil, a second hand Kia car dealer from Yorkshire and a Trump-watcher commented in a commenty sort of way: “Trump Doyle got the upper hand..and a wig..and ten wives..and four bankruptcies..and a serious inferiority complex…and he’s plug ugly and fat and with small hands and a head like an overinflated basketball.

“He’s made for America.”