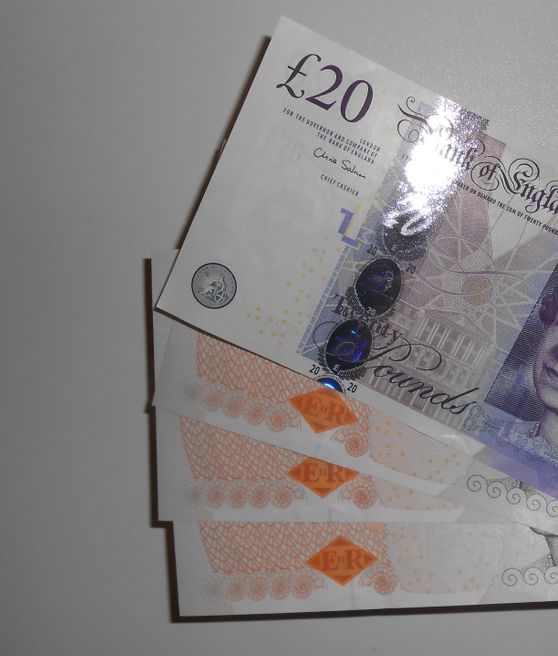 Richard Lutz reports on the bankers that have been stealing from us and continue to steal from us.

The scandal involving criminal behaviour in our banking system has resulted in £3.6 billion in fines handed out to five big time institutions.

They have been found guilty of rigging foreign exchange markets which means you and I pay the price at the till at our local shops, paying our utility bills and swapping sterling for foreign currency on our holidays. It’s massive fraud.

The traders rigged currency exchange rates even after their banks were fined earlier in this decade for meddling with Libor rates. In effect, they did it again. The in-house cartels can’t stop stealing.

There are a couple of major issues to be deal with here or, rather, not being dealt with.

Firstly, why does it take the US authorities to slap these penalties on these criminal banks? Why not UK regulatory bodies (which the British banks obviously hate and moan about all the time)?

And, thirdly, why is it that a bunch of jewel thieves (alleged) can be tracked down and put in front of a judge for nicking millions from secure safes in the audacious Hatton Street Raid but no-one is ever charged with billion pound fraud by fixing rates illegally?

The FBI, love them or hate them, hit the five banks hard, calling it “criminality on a massive scale”. But no urbane MD nor chairman will face police inquiries. No-one will not only be charged but even identified. Their real guilt – they got caught.

I googled each bank to see what they cynically used as their catchphrases on TV and in print ads. Here goes:

Barclays: It uses the acronym RISES. This stands for Respect, Integrity, Service, Excellence, Stewardship. Yep, a nice ring to it. I really like Respect (for the robbed customer) and Integrity (for lying through their rotten teeth by rigging rates)

JP Morgan: It crows: The Way Forward.Yes, Forward to more loot, I would think.

Citigroup: This bank spent a billion bucks on the catchphrase: Live Richly. Yes, if you’re a crook.

And finally UBS: “We will not rest” And with this logo, I will let you fill in the rest.

What each of the above should have in their campaigns is what one of the traders cackled on an online chatroom: If you ain’t cheating, you ain’t trying’

Maybe that would win customers. It’s at least honest.

Footnote: Barclays’ stock value went up £1.5 billion because of a 3% rise in its price due to relief that the fine was not larger.