Terry Wills looks forward to the start of another new season at the Hawthorns. 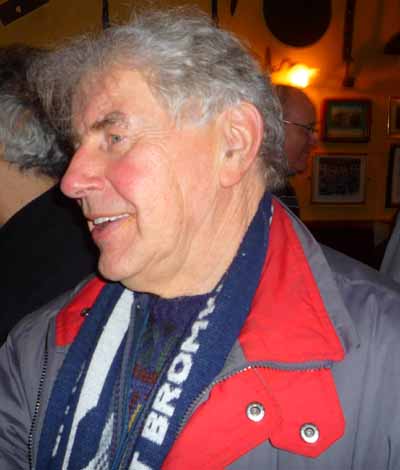 Just three weeks to go until it will be time for fans of our Greed League teams to enjoy (we hope) the start of a new season. A season that as usual will bring hope and expectation for a successful campaign.

Which begs the question “What will/can be considered successful?”

For Albion fans, indeed for fans of all teams not backed by overseas billionaires, in truth it means avoiding relegation. If they do they can rest content knowing their club’s bank balance will continue to stay in the black thanks to the overseas TV moguls and their billions in investment.

So then, Baggies prospects. Up to now one major signing, Nicolas Anelka, but more promised.

A quality oldie but apparently , judging by early reports, still capable of proving he hasn’t lost the skills that had opposing managers, the media, and players declaring he was among the very best around. Of course a major problem will be finding someone to replace Romulus Lukaku, who Jose Mourinho feels will be a vital member of a Chelsea squad that will surely be challenging for every honour on offer.

I realise that many fans will be hoping we can improve on last season’s eighth position, as indeed do the players , but again only time will tell! We do have players that are admired and sought after by quality clubs and for certain while it’s vital to attract new signings, it’s equally important not to sell those admired by others.  If we can, then hopefully I’ll be able to look back and find a slot in my memories that started way, way, back in the 1940’s. 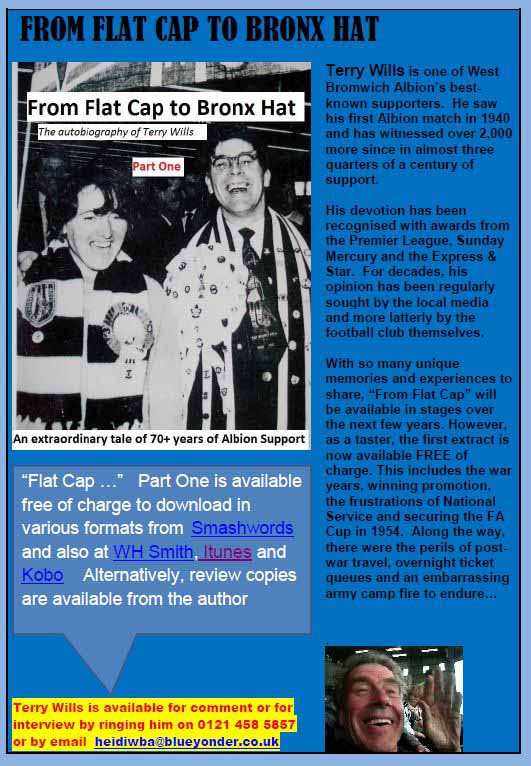 Now here comes the plug for my book. Should anyone wish to read the first part of Flat Cap to Bronx Hat it can be found by logging on to SMASHWORDS and it’s free. I’ll make one confident prediction. My future memories of 2013-14 won’t include looking back at England winning the World Cup for the second time.

THAT would only be found in a book of fairy tales.