Coventry’s Belgrade Theatre has announced that acclaimed West End actor Simon Bowman will star in its new musical The Prodigals: A Man Had Two Sons, which is running on the Main Stage from Fri 30 Aug to Sat 14 Sept. 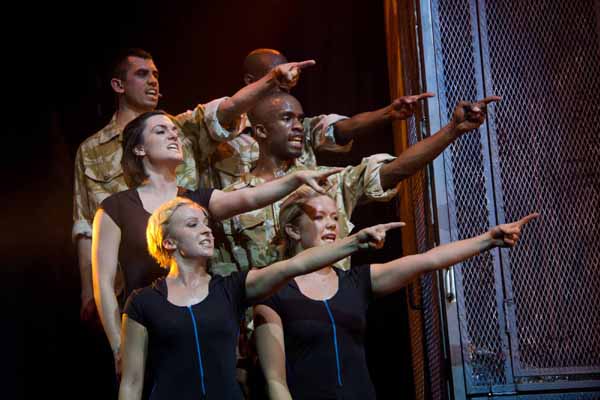 Originally from Cardiff, Simon Bowman won widespread acclaim when he created the role of Chris in the Original West End production of Miss Saigon at the Theatre Royal Drury Lane. Some of his other West End credits include Les Miserables, which was directed by Trevor Nunn, The Phantom of the Opera, Mack & Mabel and Tim Rice’s rock opera Blondel.

In The Prodigals he will play the role of Colonel Luke Gibson, the regimental father who struggles to balance his love for his two very different sons; one has been fighting for Queen and country in Afghanistan, whilst the other has hit rock bottom after touring the country with his drug fuelled band. 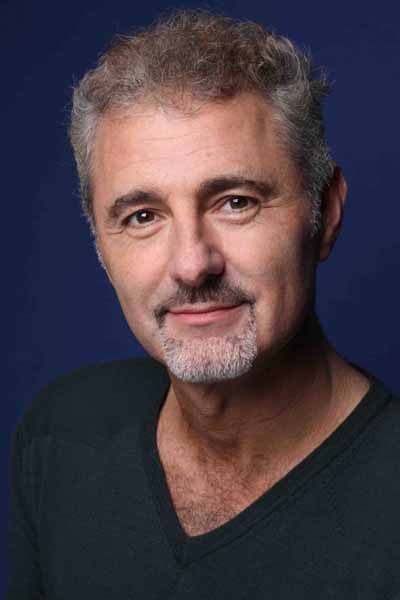 Simon said, “These are exciting times! When I first read the script and heard the music it gave me that positive gut feeling that this piece of writing is not only original and innovative, but a sign of the times to a new musical era. It’s set in the present day and appeals to a wide age group. The hard-hitting script tells a wonderful, emotional and poignant story, against a soundtrack of fantastic music. Yet again I find myself playing another complex character, Colonel Luke Gibson, and I’m looking forward to the challenge.”

Joining him in the show in the role of his loyal son, Captain Mike Gibson, is Danny Burns, who also appeared on the West End in Trevor Nunn’s Les Miserables. His other stage credits include The Habit of Art at the National Theatre, Wars of the Roses, for Northern Broadsides and West Yorkshire Playhouse and Strangers on a Train at Theatre by the Lake, Keswick.

His brother, the prodigal son Kyle Gibson, will be played by Greg Oliver, whose theatre credits include After the Turn at The Courtyard Theatre, London and Spring Awakening at The Broadway Theatre Studio, London.

The role of his friend and band mate, Kelly Byrne will be played by Sarah Watson, who many will recognise from the 2011 series of The X-Factor, where she was one of the chosen few invited to sing for judge Kelly Rowland at her house in Miami. She went on to perform in the musical Loserville at West Yorkshire Playhouse.

The cast also includes an ensemble of eight actors, dancers and musicians, including four previous cast members from a workshop production of The Prodigals, which premièred at the Edinburgh Festival in 2011.

The Prodigals will be directed by the Belgrade’s Creative Associate Joe Harmston, who also co-wrote the production alongside composer and music producer Ray Goudie.

With its roots in the biblical tale of the prodigal son, the show will feature a range of eclectic, original songs with each character reflecting a particular style of music – from the high energy, electronic beats of Kyle’s band, to the epic, rock ballads of his father, Colonel Gibson. It also features some inventive choreography; covering a range of styles including sequences of dramatic street dance.