Bright futures await boys at West House School with more than half of its 11+ candidates – the largest number in recent years – being offered places at King Edward’s School in Edgbaston. 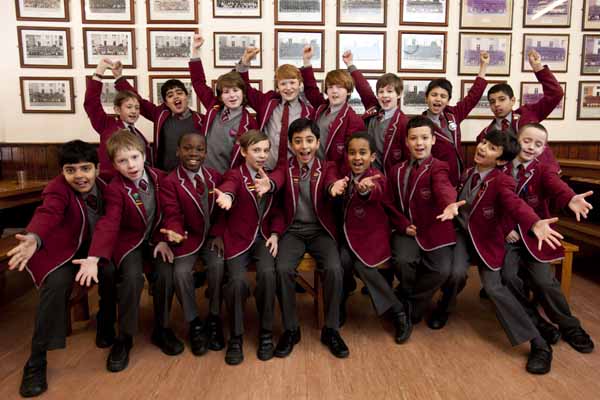 Pupils at the school in St James Road, Edgbaston will also have the opportunity to continue their education at other leading selective schools across the region following another outstanding year of academic success.

Alistair Lyttle, Headmaster, said: “We are obviously delighted with the results in what has become an increasingly competitive environment at eleven plus.

“Boys will be leaving us this year to take up places at some of Birmingham’s finest grammar and independent schools. It is a fantastic reward for the hard work of both the boys and the teaching staff.”

The results crown a year of high achievement for West House, founded in 1895 and one of the city’s longest established independent preparatory schools. It also has a co-educational nursery.

Success has included Year 5 pupil Shirom Aggarwal proving to have one of the best mathematical minds in the country. Competing with 70,000 pupils – up to a year older – he finished in the top one per cent of entries in the annual Mathematics Association Challenge.

“Mathematics continues to be a significant strength of the School,” Lyttle added.

“Shirom not only beat off the majority of the competition from around the country, but alongside fellow Year 5 pupil Jacob Reidy finished ahead of our Year 6 boys!”