Alan Clawley has been watching the redevelopment of Birmingham’s New Street Station and takes issue with the motives behind it. 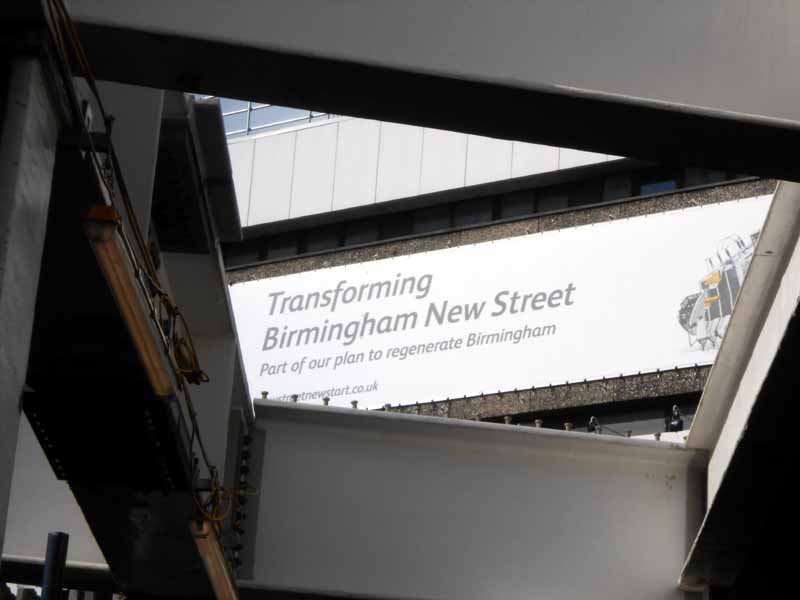 When you walk round the outside of New Street Station you can’t fail to notice building work going on especially in Stephenson Street. It’s the facelift scheme otherwise known as ‘New Street Gateway’.

New Street Station has been rightly criticised for its dark and cramped train platforms. This problem was the inevitable outcome of demolishing the original glass roof train shed and building a shopping centre over most of the station. It reflected British Rail’s wish to exploit the commercial value of its property rather than design a beautiful station for its passengers.

The £600 million scheme devised by Network Rail and the City Council, now half-way to completion, does nothing to tackle this fundamental design flaw nor does improve the efficiency of the trains themselves. It’s primary aim is to enhance the pre- and post-journey ‘passenger experience’. In other words it’s about shopping and creating a new image for Birmingham. 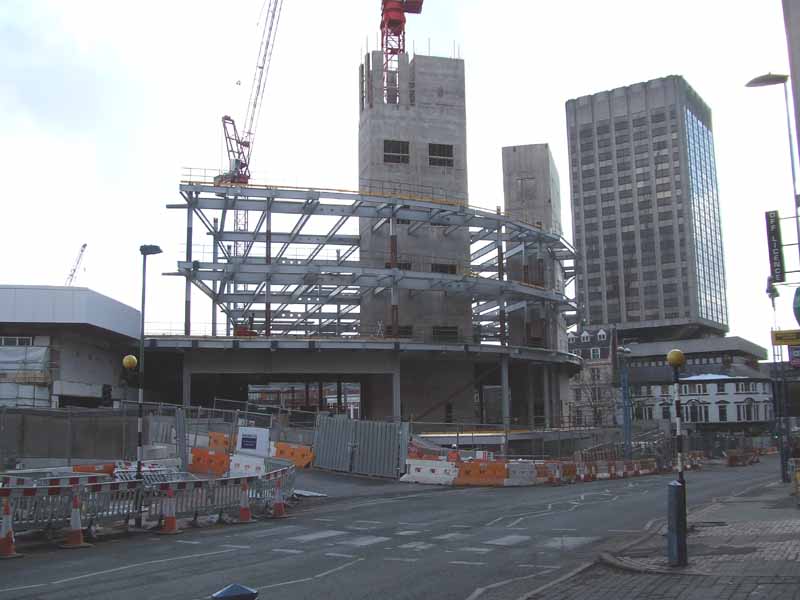 To their credit, the designers of the project, Foreign Office Architects, have got the message about natural light, because they are cutting a big hole in the roof of the shopping centre to allow it into the retail concourse. It’s to be re-named ‘Grand Central’ when it opens in 2014, perhaps as a tribute to the New York version, which is famous for the way the sunlight streams in.

A new John Lewis department store now half-built, will eventually add over 20,000 square metres of retail floor space to the pile that already blocks natural light from the station platforms. So much for improving the shopping ambience.

Light is also the theme of the facelift that the architects have devised to ‘tart up’ the existing structure. They are sticking on 400 tons of highly polished stainless steel sheets to reflect light off the building.

We will no longer be gaze at the shabby ’60s concrete structure but will see instead our own contorted reflections and that of the other buildings that surround the station. There may even be times of the day when we are blinded by reflected sunlight if we are in the wrong place. Not a photon of daylight will penetrate its steely defences to where it’s most needed – on the station platforms. 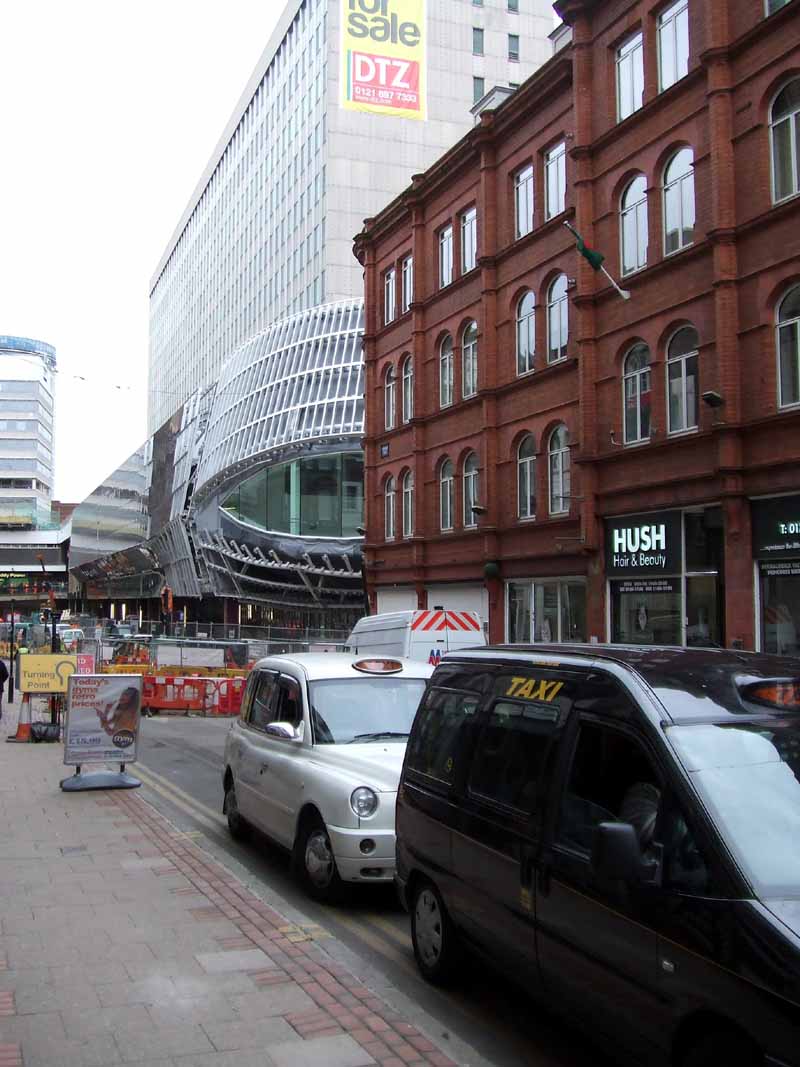 This may be forgivable as an (expensive) architectural joke, but what is less acceptable is that the values and priorities that created the problem in the first place are still driving the project today. Putting a shopping centre over a railway station was never likely to produce a great railway station.