The Midlands created more employment from foreign direct investment (FDI) than any other region in the UK 2011, according to Ernst & Young’s latest UK Attractiveness Survey.

The UK remains Europe’s leading FDI destination, with London attracting the most projects in 2011 (327), followed by South East England (83) and Scotland (51). London and the South East were the only regions to experience an increase in the number of projects from 2010.

Wouter Schuitemaker, investment director for Business Birmingham – the inward investment programme for Birmingham, the Black Country and Solihull – said: “While the Midlands continues to attract large, cash-rich investors that are creating significant numbers of jobs, we are not operating on a level playing field with other UK destinations. English regions are having to compete with the substantial financial incentives often offered by the UK’s devolved nations to attract investors to their locations.

“Business Birmingham has helped to create 2,750 jobs in the past year by attracting major investors to the city region. However, offering competitive financial incentives could dramatically improve our success rate and ensure an equal footing with other UK locations.

“The growth of regional economies is a key part of the government’s deficit reduction programme – without a fairer system in the incentives offered to potential investors, this will be virtually impossible.” 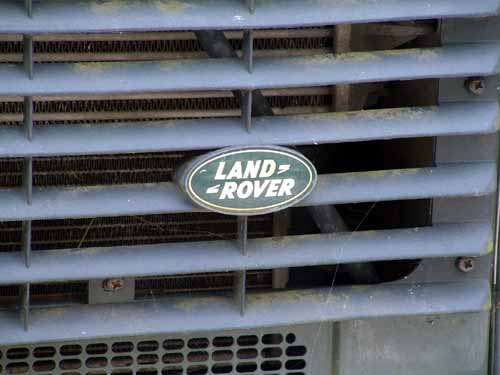 While London’s reputation as a business capital continues to attract investment, the survey highlighted that the West Midlands was a leading choice for automotive and energy companies.

Sara Fowler, Ernst & Young’s senior partner for the Midlands, said: “The economy is still creating a number of challenges but investors are continuing to take advantage of the skilled workforce we have here in the Midlands, particularly in manufacturing.”

Schuitemaker commented: “The West Midlands has an internationally renowned reputation for its manufacturing, with investors such as Jaguar Land Rover and Shanghai Automotive known all over the world. Our continued success in leveraging this reputation with a competitive offer for new investors is helping to bring new jobs to the area.

“Building on our heritage, the West Midlands must remain at the global cutting-edge of advanced manufacturing and related technologies. Keeping up is not an option – we must stay one step ahead if we are to remain competitive.”

Schuitemaker continued: “The knowledge economy is growing and our global credentials in fields as diverse as life sciences, digital media, gaming and business services show that, while it is a key strength, we are about more than just manufacturing. Building awareness and understanding of the breadth of the West Midlands’ offer is vital in broadening our investor base and encouraging new organisations to base their European operations in the area.”

Recognising the region’s strengths in a diverse range of high-value sectors, and with the intention of broadening its offer to investors, Birmingham’s leadership has outlined plans to develop new economic growth zones that promote a ‘cluster’ model – geographically locating similar businesses and sectors together – providing investors with a number of benefits.

“By delivering economies of scale through shared facilities, strong supply chain networks and an accessible, skilled workforce, clustering also helps investors physically ‘see’ how their operations could look and feel on the ground,” Schuitemaker added.

In addition to an advanced manufacturing hub, the city is also planning zones for environmental enterprise, food and drink, life sciences and ITEC.

More information on Ernst & Young’s UK Attractiveness Survey will be available on its website.