A Coventry University health expert is highlighting the importance of post-natal post traumatic stress disorder (PN-PTSD), a condition suffered by some people who experience traumatic births. 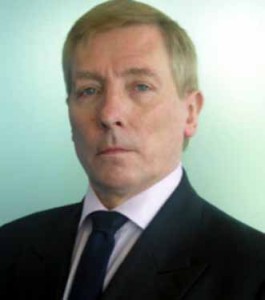 Professor Brian Toft OBE is the world’s first Professor of Patient Safety and holds a number of senior advisory positions in the field of risk management in connection with health and public safety. He is a member of the Joint Commission International European Regional Advisory Council on healthcare and patient safety, which is a World Health Organisation (WHO) collaborating centre for patient safety.

In recognition of all his work to promote patient care, Professor Toft has been asked to represent the Birth Trauma Association (BTA) as their Patron. Established in 2004, the BTA is the only organisation in the UK which deals solely with birth trauma, supporting parents affected by PN- PTSD; a condition which can often be overlooked and untreated.

Birth Trauma Association Chair, Julie Orford said: “We are absolutely delighted that Professor Toft has agreed to be our Patron. The BTA hears from hundreds of parents every year who have suffered the pain, misery and guilt of a traumatic birth. Many of these traumas might have been avoided if both physical and psychological patient safety had come first. Professor Toft is a tireless campaigner on this issue and we are thrilled that he is now putting his considerable expertise at our disposal.”

Coventry University Professor of Patient Safety and recently appointed BTA Patron, Brian Toft said: “Patient safety is a major issue for the BTA, and I am honoured to have been chosen as Patron because of my expertise and passion in this field. Traumatic birth doesn’t just affect a patient’s mental and physical wellbeing, it also carries a high price for the NHS, in both litigation costs and the costs of repairing the damage caused when a birth goes wrong.

“Around 200,000 women every year experience some symptoms of Post Traumatic Stress Disorder following childbirth, and many of these traumatic births could have been avoided if patient safety, both mother’s and baby’s, had been considered.” 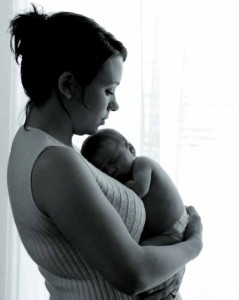 Over the next 12 months the BTA will continue to make a major contribution to maternal safety policy and research, including the Department of Health’s ‘Listening Exercises’ on Maternity Policy, NICE (National Institute for Health and Clinical Excellence) guidance, and a variety of research projects looking at the impact of traumatic birth. There are also plans to start BTA support groups, run by volunteers who have been through traumatic births themselves.