No jokes about unforeseen circumstances, please. 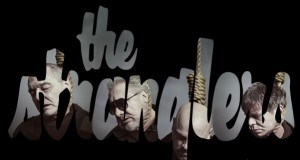 Tuesday has an evening of clairvoyance with Jacqui Rogers. Tickets £10 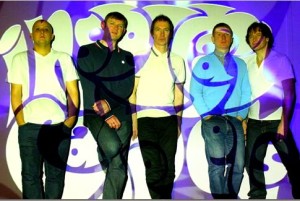 Thursday sees the arrival of Madchester band the Inspiral Carpets, who have original singer Stephen Holt back with the band and their first new material for 15 years due to be released. Tickets £18.50

For further information on all Assembly gigs, including Cast (1st April) 10cc (26th April) and Paul Brady (2nd May) call 01926-311311 or visit www.leamingtonassembly.com