The city centre’s prestige venues have released news of another series of attractions.

One of Britain’s favourite singers, Tony Christie, makes his debut at Birmingham Town Hall on 23rd April. Expect to hear classic hits such as Is This the Way to Amarillo and Avenues and Alleyways. Tickets £25, on sale now. 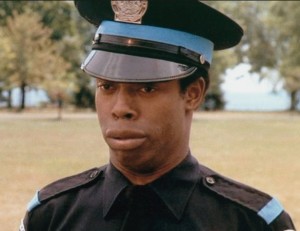 The comedian, author and TV and radio presenter Sandi Toksvig, star of No. 73, Time Team, I’m Sorry I Haven’t A Clue and much more embarks on her Live! My Valentine tour, with a date taking in  Birmingham Town Hall on 2nd October. Tickets £18.50, on sale now.

John Wilson, the in-demand star of forthcoming concerts including the CBSO’s British Classics and Symphony Hall 21st Anniversary event Wizard of Oz, returns to the venue with his Orchestra on 20th October.  Tickets £23/£28/£35.50/£39/£44, on sale now

Difford, Tilbrook, Bentley, Large and Hanson, Squeeze to their fans, last at Symphony Hall for a storming 2010 Spot The Difference gig, return to the venue with their unparalleled back catalogue of New Wave classics on 30th November. Tickets £32.50/£45, on sale now.

For more information and to buy tickets call the Town Hall/Symphony Hall box office on 0121 780 3333 or visit www.thsh.co.uk