There’s a  definite contrast between the acts playing in Leamington this week. 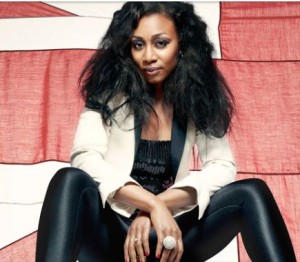 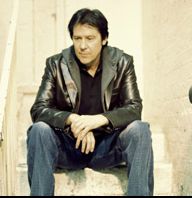 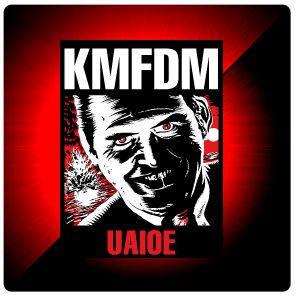 On Friday German industrial metal band KMFDM play the Assembly. Their latest album WTF came out earlier this year and they count Nine Inch Nails and Ministry as contemporaries. Tickets £15.

Saturday has one of the great cult heroes of British music appearing in the shape of former Icicle world frontman Ian McNabb, in a one-off performance alongside Waterboys pianist Richard Naiff for an evening which will include the duo’s album Great Things, and no doubt many other classic songs. Tickets £15

For more information contact the Assembly on 01926-311311 or visit www.leamingtonassembly.com