One of the best new festivals of recent years is set to launch its line-up for next year. 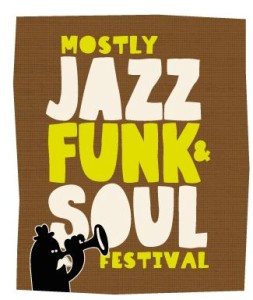 Once more Radio 1’s purveyor of eclectic sounds Gilles Peterson and BBC Radio 6’s funk & soul maestro Craig Charles will be curating the line up as well as DJing at after-show parties and in the park.

2012 will again see two stages side by side at the festival, the second of which will feature up and coming talent. As in 2011, Tony Dudley-Evans’ development agency Birmingham Jazz and Birmingham’s favourite jazz & funk bar The Yardbird will be curating the second stage, while local promoters Leftfoot will be taking the reins on Friday.

The line ups for both stages will be announced gradually over the coming months and tickets for Mostly Jazz, Funk & Soul 2012 will be going on sale on 5th December 2011 via www.mostlyjazz.co.uk.