Performing classic hits from musicals such as Miss Saigon and The Phantom of the Opera, the West End star Ramin Karimloo will be joined by Celia Graham for an evening of song at Symphony hall on 29th October. Tickets £12.50-£36.50, on sale now. 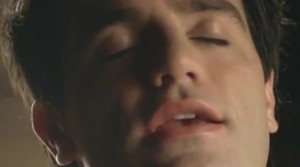 NME described them as a “breathtakingly beautiful sound like nothing else in the history of music.” The enchanting Bulgarian female choir Le Mystere des Voix Bulgares return to Birmingham Town Hall on 30th October. Tickets £15/£20, on sale now. 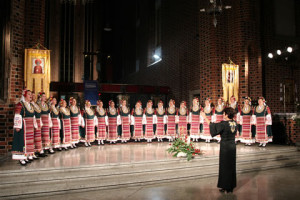 A second date for Britain’s top female comedy singing trio Fascinating Aida at Birmingham Town Hall on 17th February 2012 as they celebrate 25 years in the limelight with their unique satirical cabaret act. Tickets £18.50, on sale now.

Back by popular demand, the folk rock legends and ‘Britain’s friendliest band’ Fairport Convention head to Birmingham Town Hall for another cracking performance on 9th March 2012. Tickets £23, on sale from 10am Friday 23rd September. 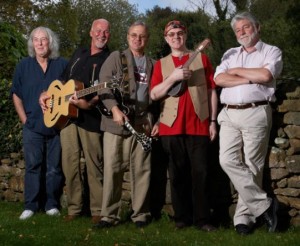 Sensational Irish dance phenomenon and the most successful touring show in entertainment history Lord of the Dance heads to Symphony Hall for eight performances on 20th-25th March 2012. Tickets £25-£38.50, on sale now.

Redditch-born and now based in Los Angeles, medium and clairvoyant Lisa Williams communicates with loved ones and friends on the other side, at the ICC Theatre on 24th March 2012. Tickets £27.50-£40, on sale from 10am Friday 23 September.

David Sylvain, he of the luminescent hair, glam make-up and 80s star, now sleek and stylish, stops off to perform in the wondrous acoustic surroundings of Symphony Hall on 26th March 2012 as part of his first tour since 2007. Tickets £32.50, on sale from 10am Friday 23rd September.