Birmingham Comedy Festival returns this October with another cracking line-up of comedic talent! 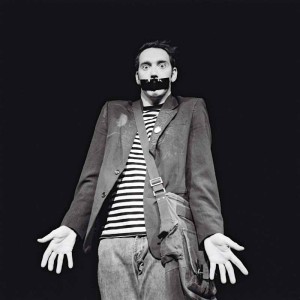 The Boy With Tape On His Face

Among the highlights are:

It’s our 10th anniversary! And there are over 60 events! Right across the city! With even more shows just announced, including Stuart Goldsmith!

* NB: Kylie will be starring in Bad Film Club’s chosen subject for mockery, Streetfighter: The Movie, and not, sadly, in person.