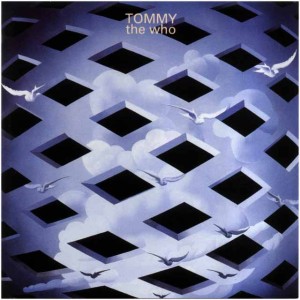 Sunday 3rd July promises to be another memorable night at Wolverhampton Civic Hall, when Roger Daltrey, lead singer with the Who, performs the band’s legendary rock opera Tommy in its entirety. Daltrey premiered the show, which was never fully performed by the iconic sixties band, at the Royal Albert Hall recently in aid of the Teenage Cancer Trust and is now taking it on a UK tour which will be kicking off at the Civic.

Daltrey’s band will include Simon Townshend on guitar, brother of the Who’s songwriter Pete, who says of the venture, ”Great to see Roger performing Tommy with his band. I will be there in spirit. It is wonderful to hear the way Roger and his new band re-interpret the old Who songs.” As well as the opera, Daltrey will also be performing many classic Who songs.

Tickets for the show, priced £35, go on sale at the Civic Hall on Friday at 9pm.

At the same time, tickets priced at £19.50 and £25 go on sale for Beverley Knight’s show at the venue on 22nd November. Wolverhampton-born Beverley will be touring to promote her forthcoming album, Soul UK, out in July.